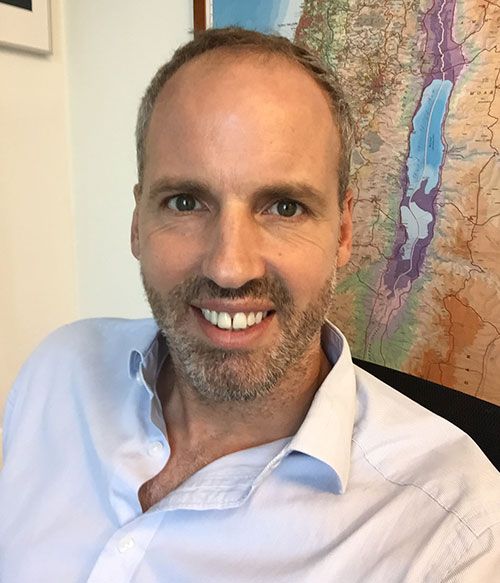 Luke Baker was Reuters bureau chief for Israel and the Palestinian Territories from July 2014 to July 2017. He is currently Reuters bureau chief in Paris. Baker has worked with the news agency since 1997, reporting from more than 30 countries across Europe, the Middle East, Africa and parts of Asia. Previous assignments include the 2003 invasion of Iraq as an embed with U.S. troops and lengthy stints in Baghdad, Johannesburg, London, Rome and Brussels, where he was EU bureau chief from 2009-2014. Baker is the author of Dateline Baghdad, a novel set among the press corps in post-invasion Iraq.